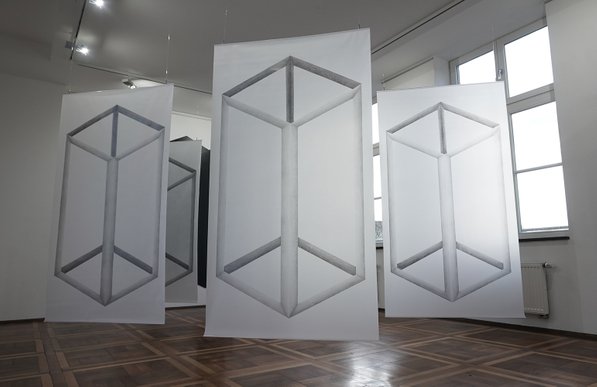 wall piece:
paint and pencil on board,

Lisa Klinger's preferred working materials are pencil and graphite, therefore her works are mostly gray and anthracite - muted colors that enjoy a paradoxical understatement in our society, although they have infinite facets that can be endlessly varied. For Lisa Klinger, these neutral colors are the expression of an attitude that refuses anything expressive or narrative. Figurative, narrative or even theatrical elements are not to be found in her works, nor does she need them. Instead, one discovers an almost persistently pursued passion for serial sequences, which are added from equal parts and appear like a space-filling ornament that excludes any hierarchical compositions. For Lisa Klinger, this ornament is not a decorative accessory, but the essence of the representation, the expression of an inner order of things, which lends her installation a certain stillness, formal simplicity, convincing conclusiveness, and unpretentious beauty. Through systematic arrangements and repetition patterns, the artist deliberately involves the viewers, who thus become directors of their own experiences.

In her installation, Lisa Klinger has created clear geometric forms that effortlessly tie in with the architecture of the surrounding space. Her works, which are actually flat, thematize their own objecthood and in this respect can almost be experienced as spatial bodies with a startling sculptural presence. The viewer's attention is focused on the form of her works and on the question of their boundary and togetherness, whereby the surrounding space is at the same time support, frame and component of an overall calming composition. Only through the sum of impressions when viewing, comparing, and walking through from different perspectives do visitors gain an idea of her works; only then do the unconnected parts come together to form a unity. The relationship between the work, the architecture, and the viewer is central to Lisa Klinger's oeuvre, alike the tradition of Minimal Art. 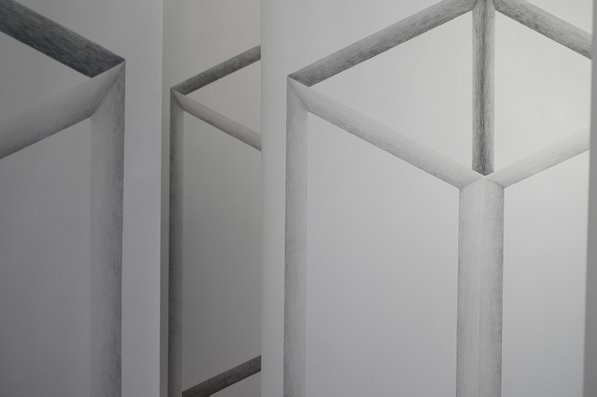 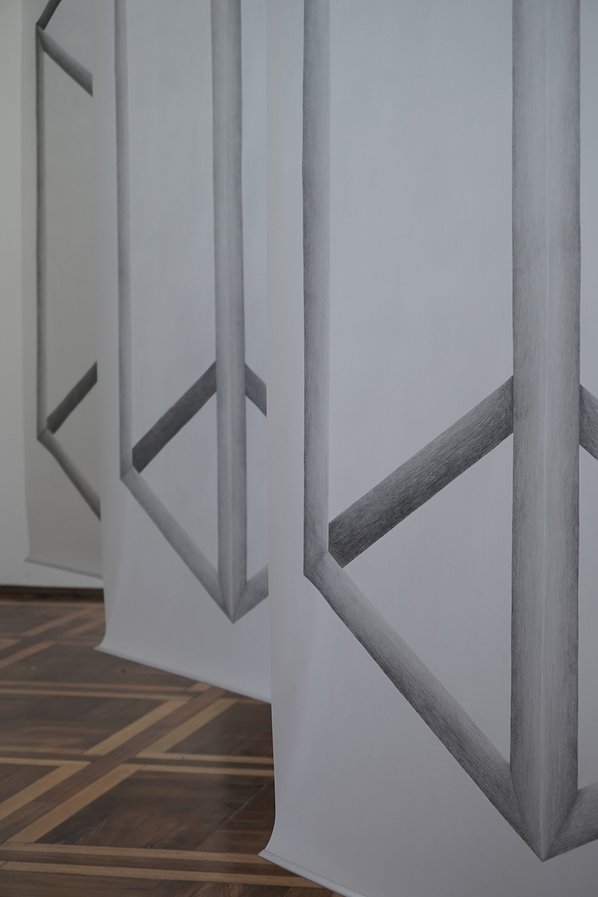 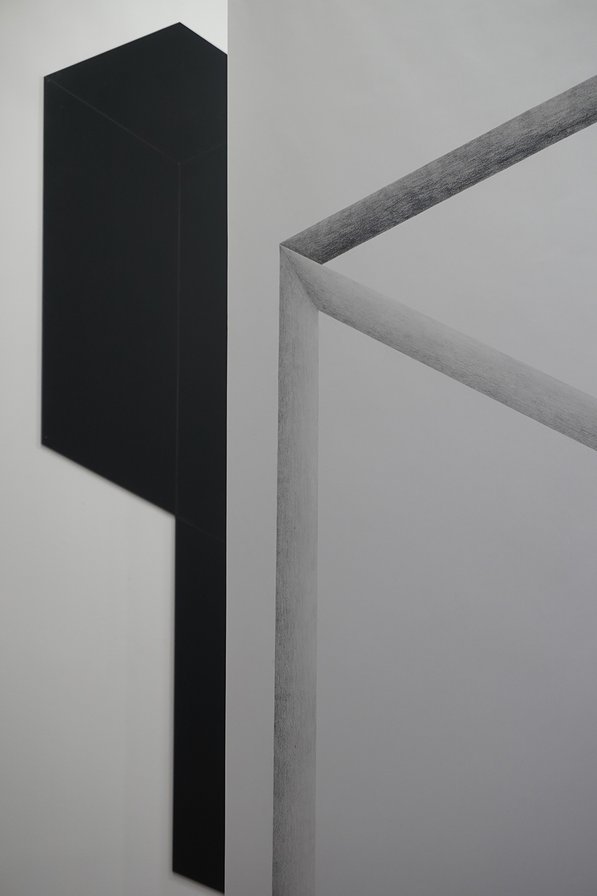 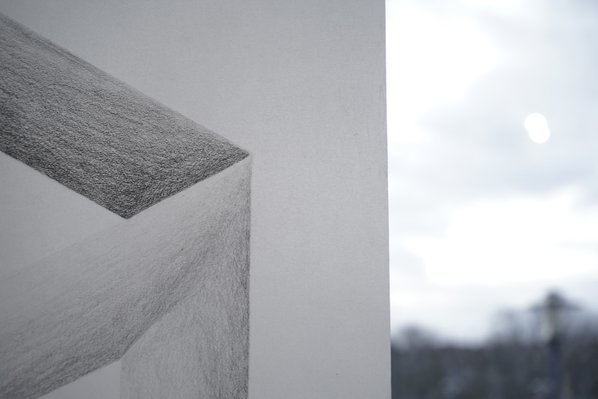 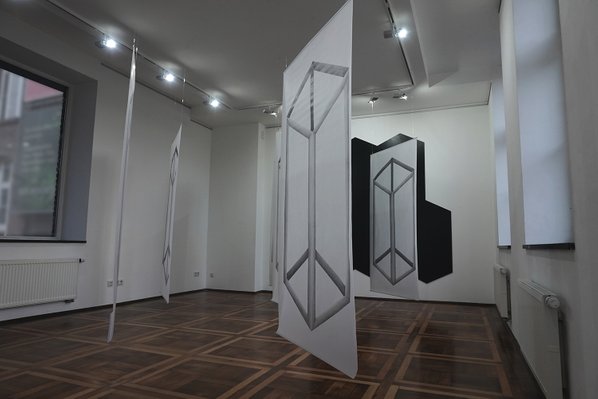 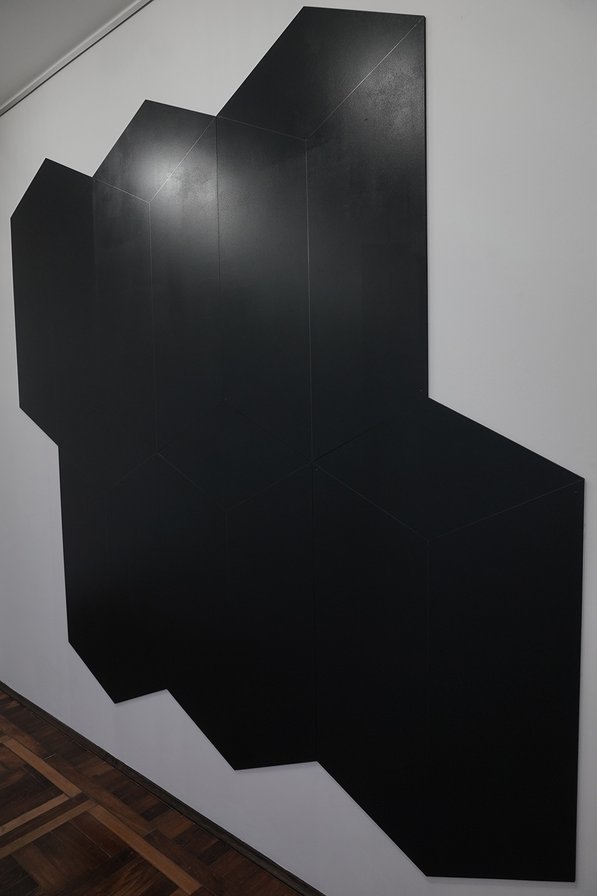 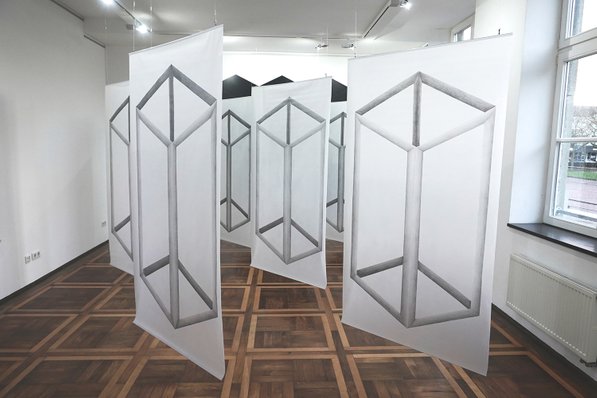 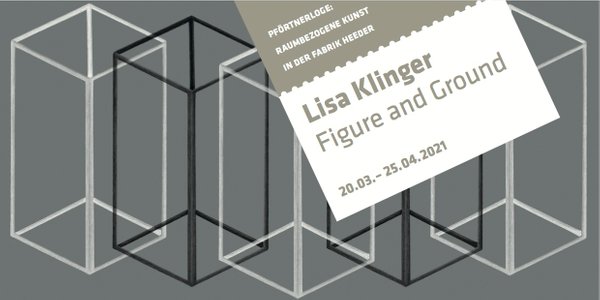