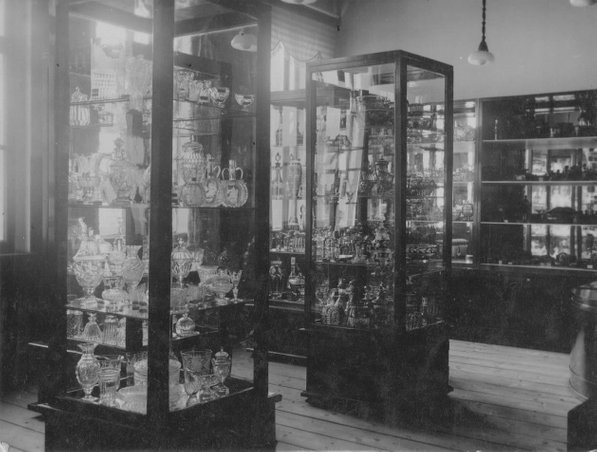 Converted space, such as „one’s own four walls”, serves as protection, as a second skin in case of danger and other external influences. But beside this purely protective function, it also has a psychological effect on us. More or less consciously, one feels more comfortable and secure in some rooms than in others, some are cramped, others invite you to linger.

For Nails Projectroom, Lisa Klinger has developed a series of works that explicitly address these thoughts. Although the use of pencils as drawing material is indeed more for use on paper, the artist explores, expands and breaks through this boundary. In this way the material takes on a different existence, the border between drawing and space dissolves. The graphite, which from a strictly artistic point of view is limited to the two-dimensional drawing, has a space-enlarging effect and surrounds the viewer in three dimensions.

Through the expansion into the third dimension, one’s own physicality can be felt and experienced. Klinger’s works reflect personal experiences of isolation, loneliness, illness and physical limitation. Like an independent personality, the viewer has to engage with the drawings in order to recognize their deeper dimension: an undefined space that seems light and weightless, but at the same time makes isolation tangible. 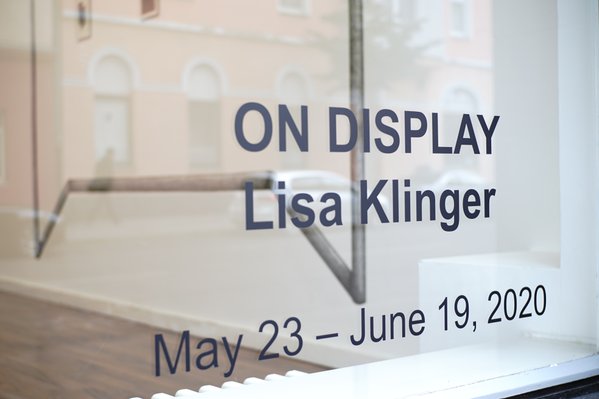 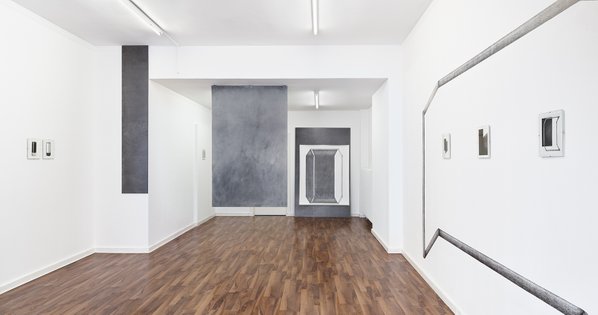 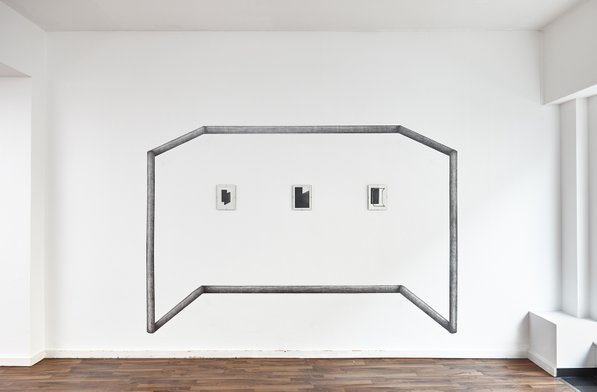 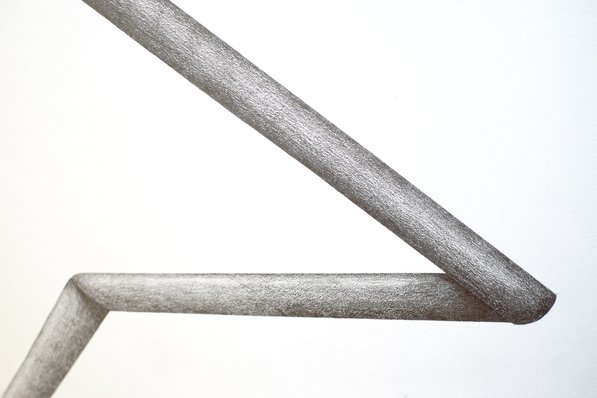 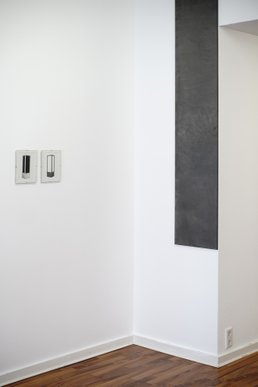 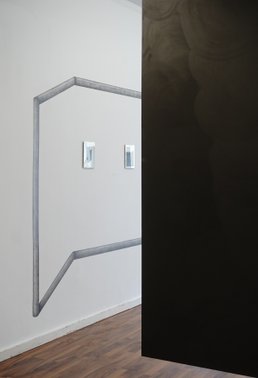 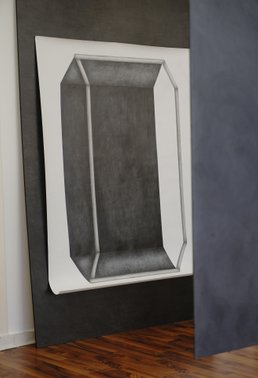 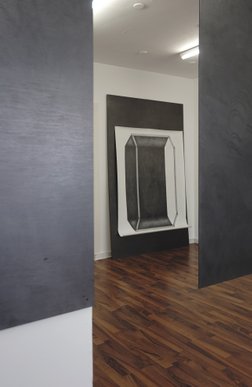 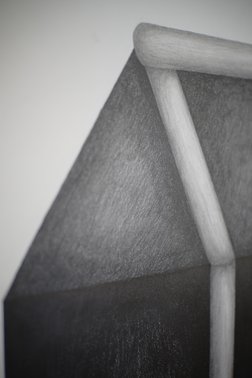 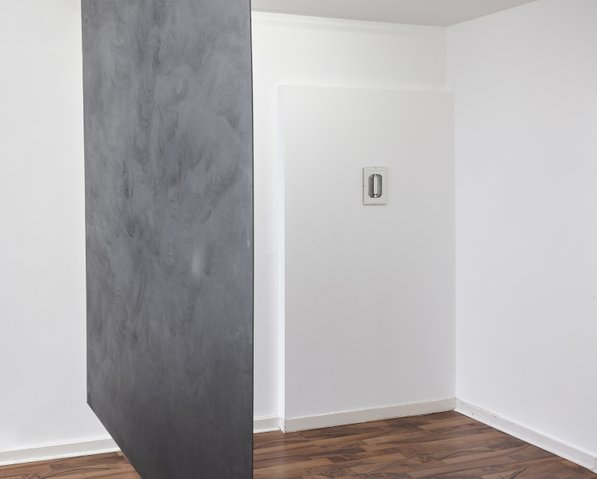 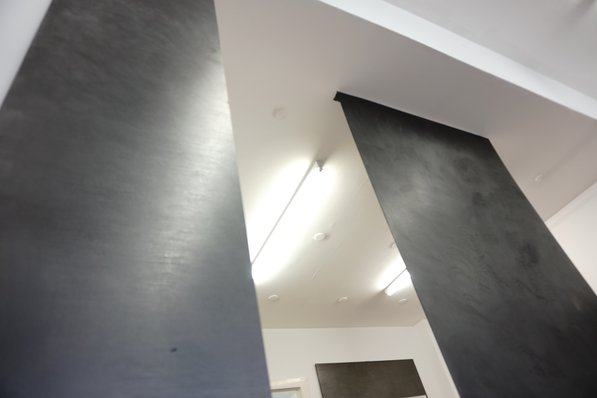